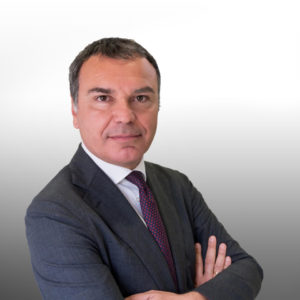 His research focuses on the complex relationships between state and markets, with special emphasis on state ownership of firms, regulation, and corporate governance. He is one the leading experts in privatization, state-assets management and divestiture, and sovereign wealth funds. His work appeared in major academic journals and he has published two books with Oxford University Press.

He has been Executive Director of Fondazione Eni Enrico Mattei. He has advised the World Bank, the Initiative for Policy Dialogue, the Italian Ministry of the Economy as secretary of the Global Advisory Committee on Privatization, and the Italian Audit Office. He is member of the Scientific Advisory Board of Cassa Depositi e Prestiti. He is the founder of the Privatization Barometer (www.privatizationbarometer.net).

He received his PhD in economics from the Université Catholique de Louvain.